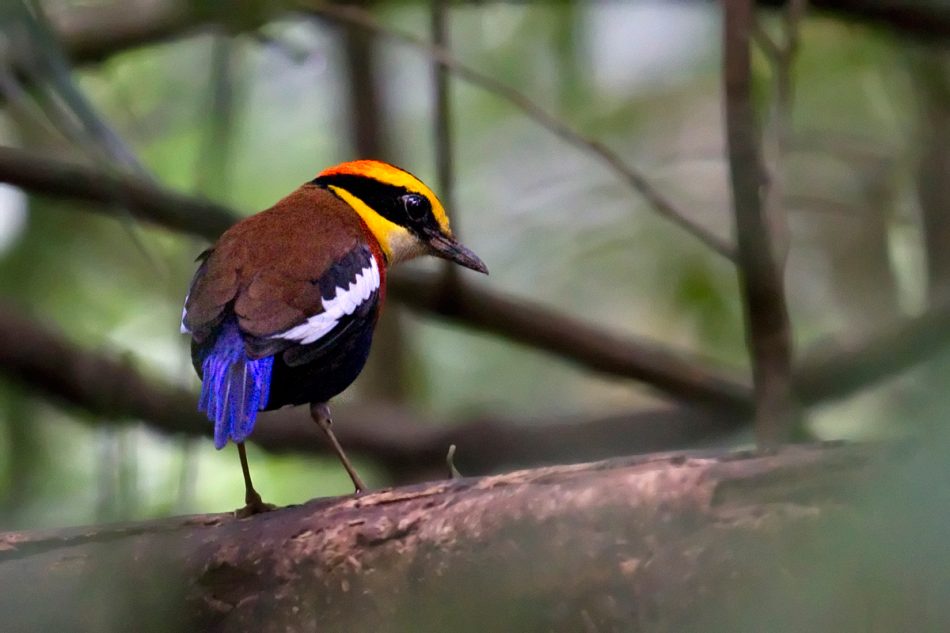 After a couple of previous trips to Sungai Relau (Merapoh), I was keen to get back and spend more time at  Taman Negara.

The trip was very similar to my previous ones (July and October).  I drove from KLIA to Merapoh and stayed at the Sungai Relau Park HQ, without having made any prior arrangements for accommodation.  As per prior trips, the HQ was not busy and although there was a large group camping, I did not see them venture outside of the HQ grounds and I had the trails to myself.

I had three nights and I spent my time as largely as follows:

As the trip was very similar and to avoid repetition, I will just comment on key differences or sightings noted: 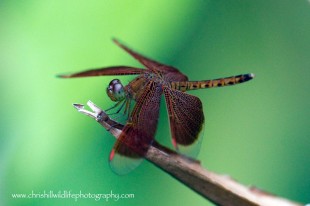